The P.S. Literary Agency had a fantastic year. Below are some of the highlights and I leave you with what’s coming up for us in 2012. 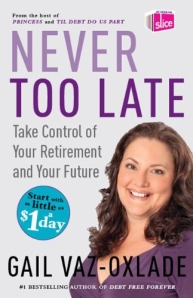 Coming up next year

Stay tuned to my blog for news from the agency, more writing tips, client news and industry information in the new year! Hope you are all having a lovely holidays with friends and family.

2 thoughts on “Agency Year in Review”