I am very happy to announce a new client I’m working with. Jay Onrait, Gemini award-winning sportscaster, co-host of TSN’s SportsCentre and all-around hilarious guy, is writing a fantastic book of stories and essays from his days as host of Winnipeg’s Big Breakfast, CTV Olympic Morning in Vancouver, hosting at TSN and all the funny antics in between.

A native of Athabasca, Alta., Onrait first joined TSN in 1996 as an editorial assistant while still in school. After graduating from Ryerson University in 1998 with a bachelor’s degree in Radio and Television Arts, Onrait went on to become the sports director at a television station in Saskatoon, before spending two years as the host of the Big Breakfast on A-Channel.

Onrait joined NHL Network in 2001, serving as host of the network’s flagship show NHL On The Fly as well as Molson That’s Hockey 2. A year later, Onrait re-joined TSN in his current role on SportsCentre.

In 2011, Onrait was rewarded for his outstanding contributions to the world of sports with a Gemini Award for Best Sportscaster/Anchor. He was nominated in the same category last year.

Carly Watters is a VP and Senior Literary Agent at the P.S. Literary Agency. Carly began her publishing career in London at the Darley Anderson Literary, TV and Film Agency. She has a BA in English Literature from Queen’s University and a MA in Publishing Studies from City University London. Since joining PSLA in 2010 Carly has had great success launching new authors domestically and abroad. Never without a book on hand she reads across categories which is reflected in the genres she represents at PSLA. Representing debuts and bestsellers, Carly is drawn to: emotional, well-paced fiction, with a great voice and characters that readers can get invested in; and platform-driven non fiction. 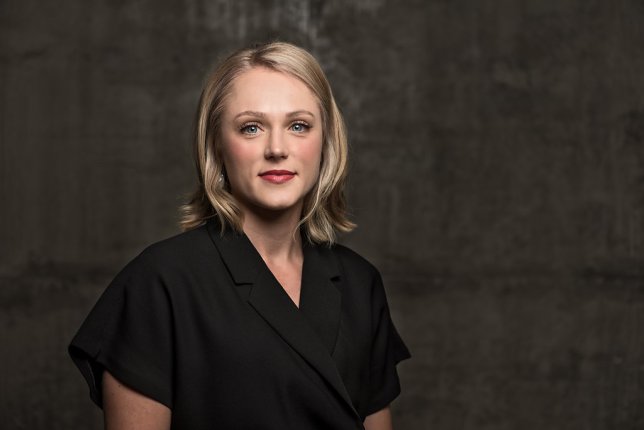