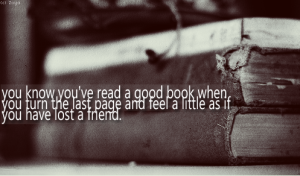 Developing a cast of memorable characters isn’t easy. Writers are told to develop their main character well with motivation, internal and external conflict–but sometimes don’t put the same emphasis on secondary characters because they’re too worried about their MC.

How to write secondary characters in your subplots:

Writing secondary characters should take as much time as your main character. Make them larger than life. Write their characters sketches.

Exercise: Know all of these questions about them too.

Q: How do you make sure your secondary characters are memorable?

21 thoughts on “On Writing Secondary Characters”